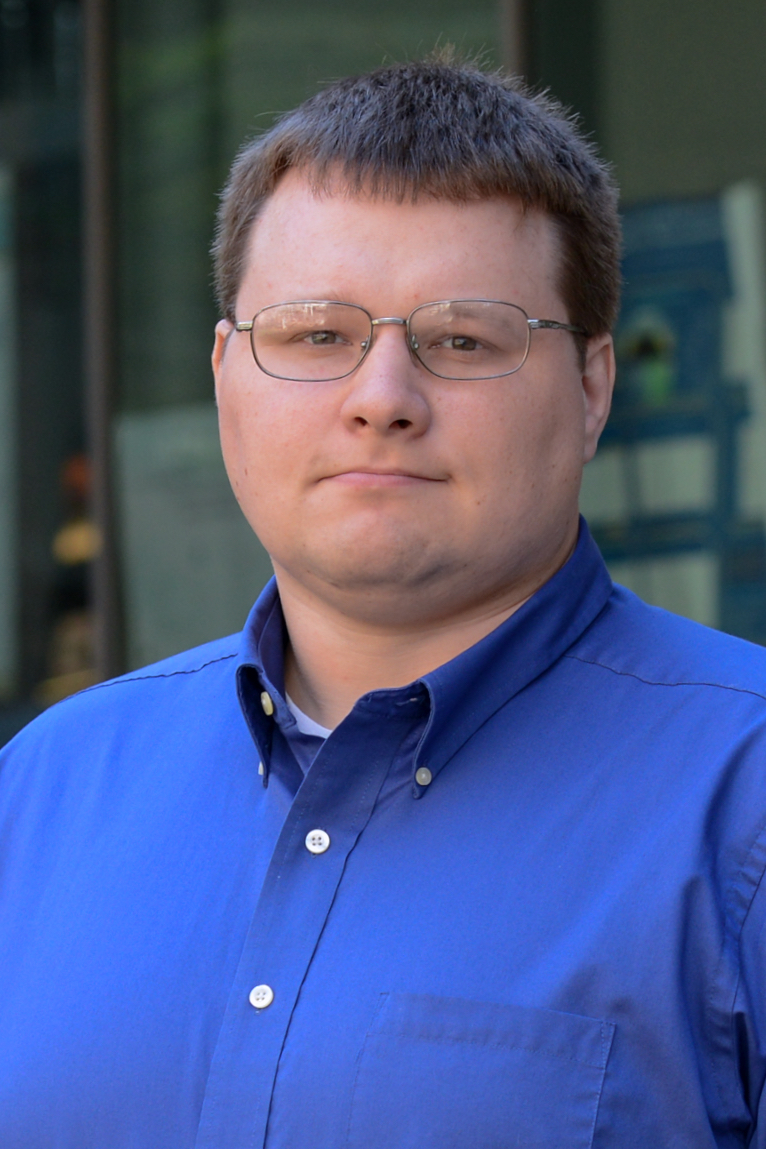 Richard joined the Mechanical Engineering and the Materials Science and Engineering program at UC-Riverside as an assistant professor in July 2016. He received his B.S. in Physics and Mechanical Engineering from Utah State. He received his Ph.D in Materials Science at UIUC in 2015 after working as an NDSEG fellow in Prof. David Cahill’s research group. His PhD work focused on understanding the limits of the heat diffusion equation in nanoscale thermal transport problems.  He later conducted his post-doctoral research with Prof. Jeff Bokor’s research group in the center for energy efficient electronics at the University of California Berkeley. While at Berkeley, he developed methods for controlling magnetic materials in electronic devices on picosecond time-scales. He has earned several wards for his research accomplishments.  He was awarded the Army Research Office Young Investigator Program Award in 2018, and the National Science Foundation’s Faculty Early Career Development (CAREER) Award in 2019. 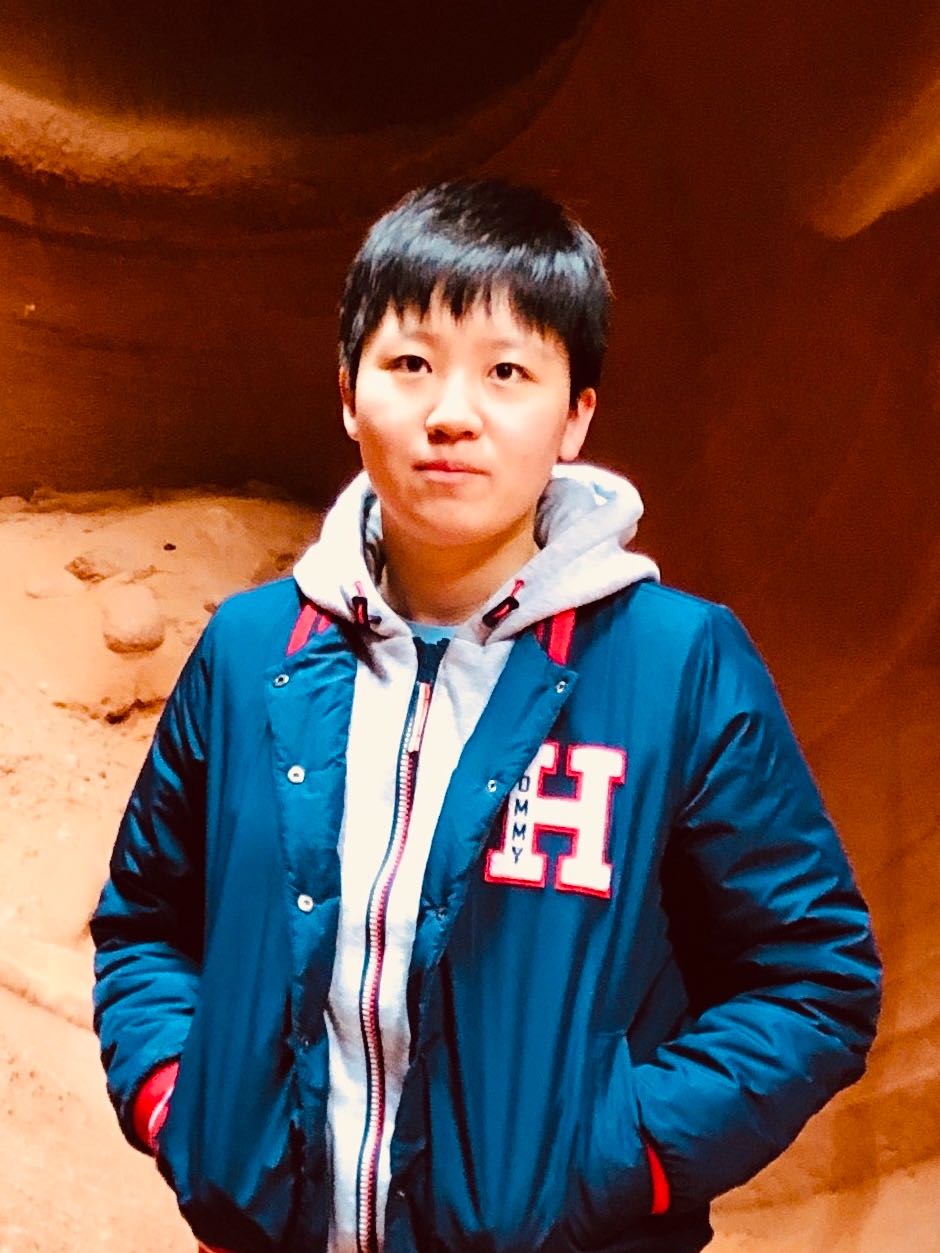 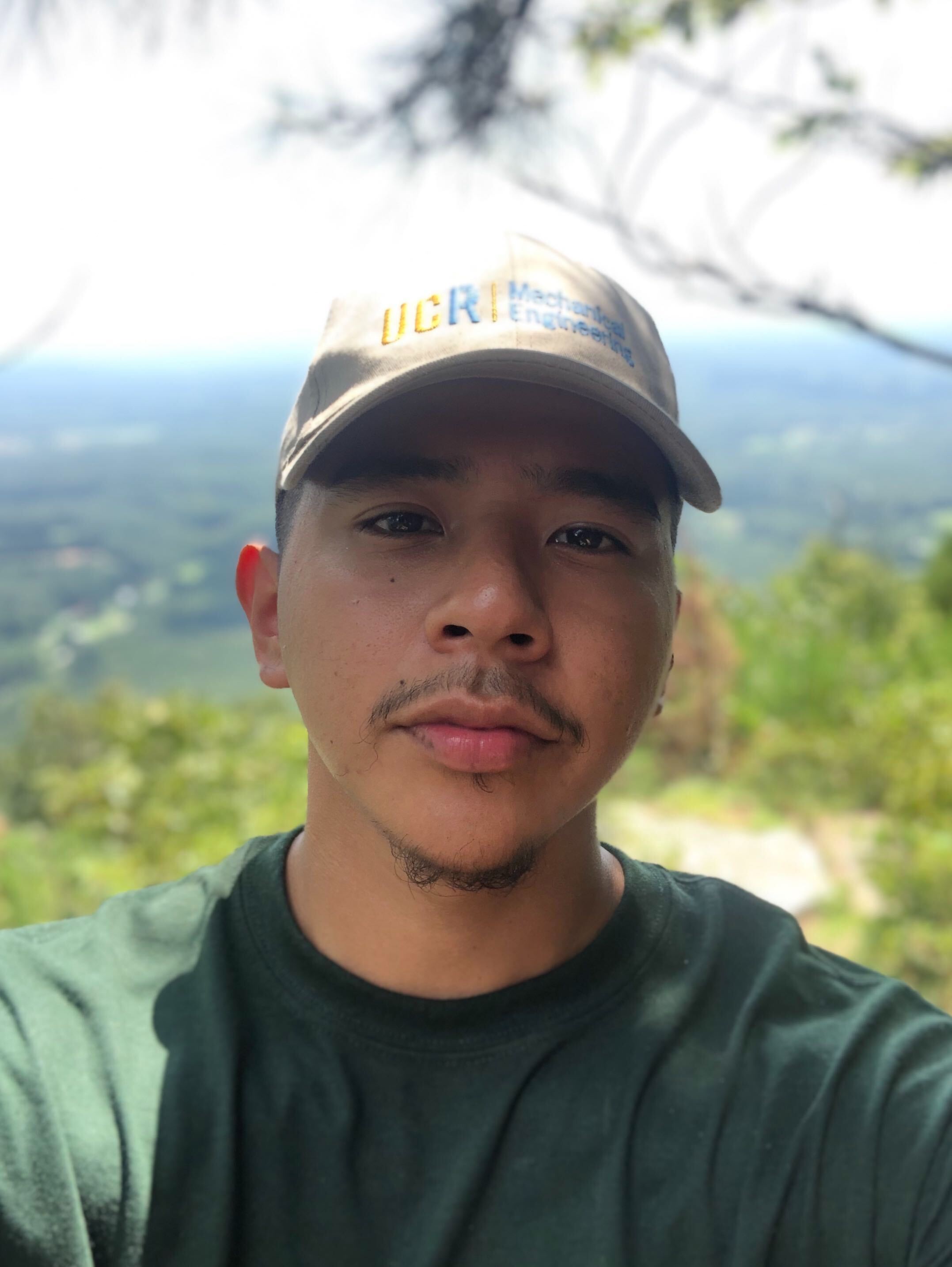 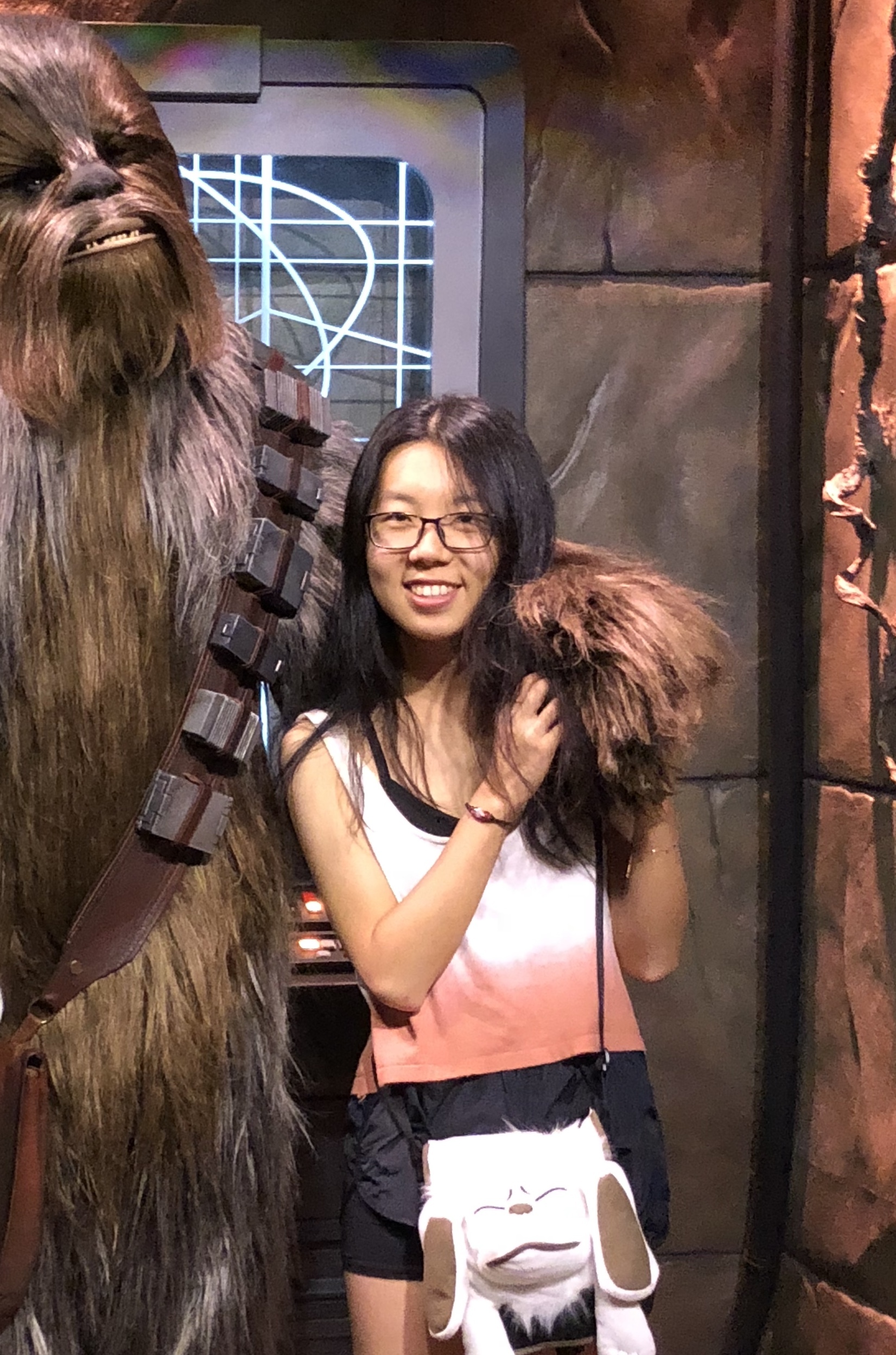 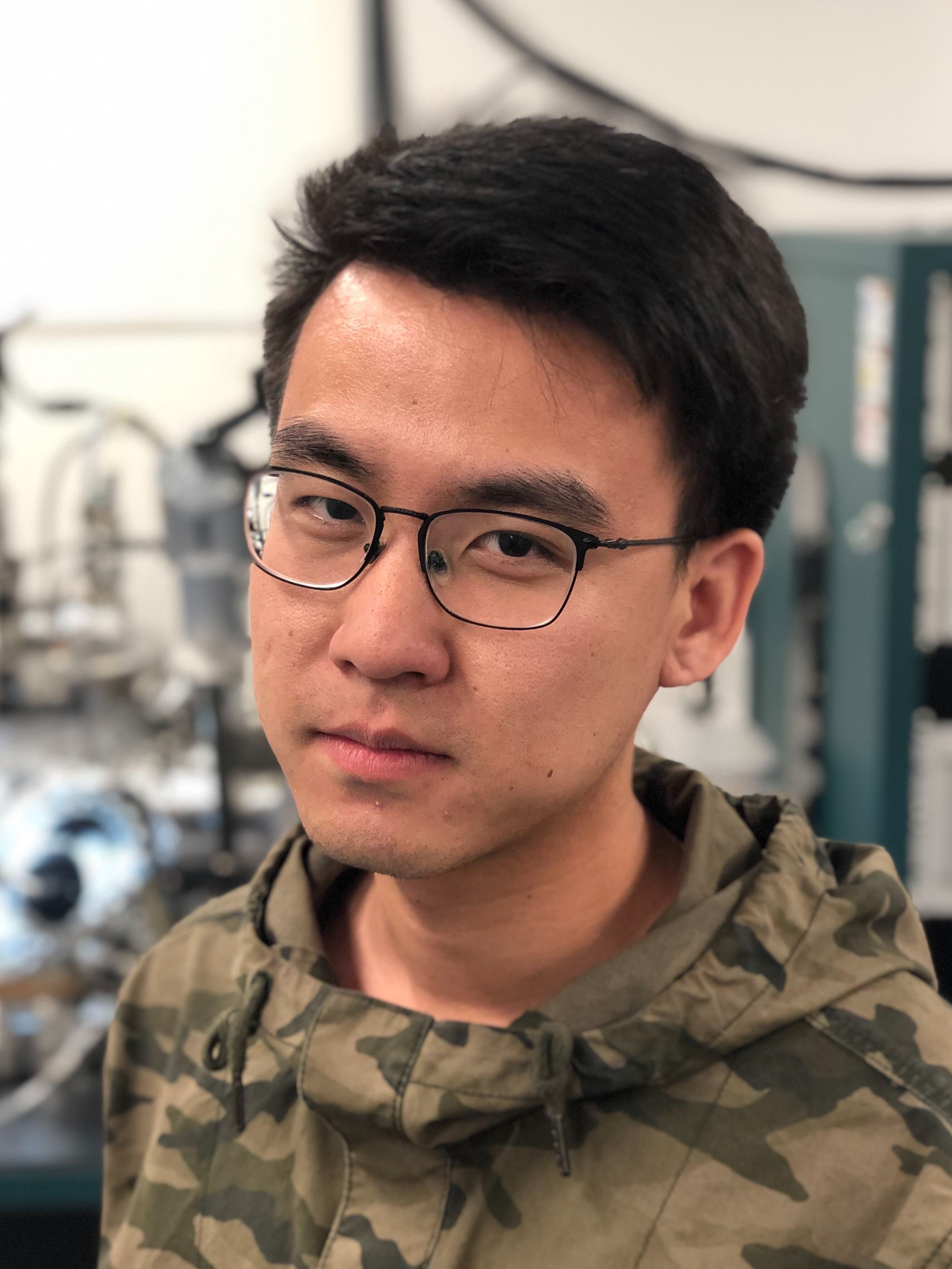 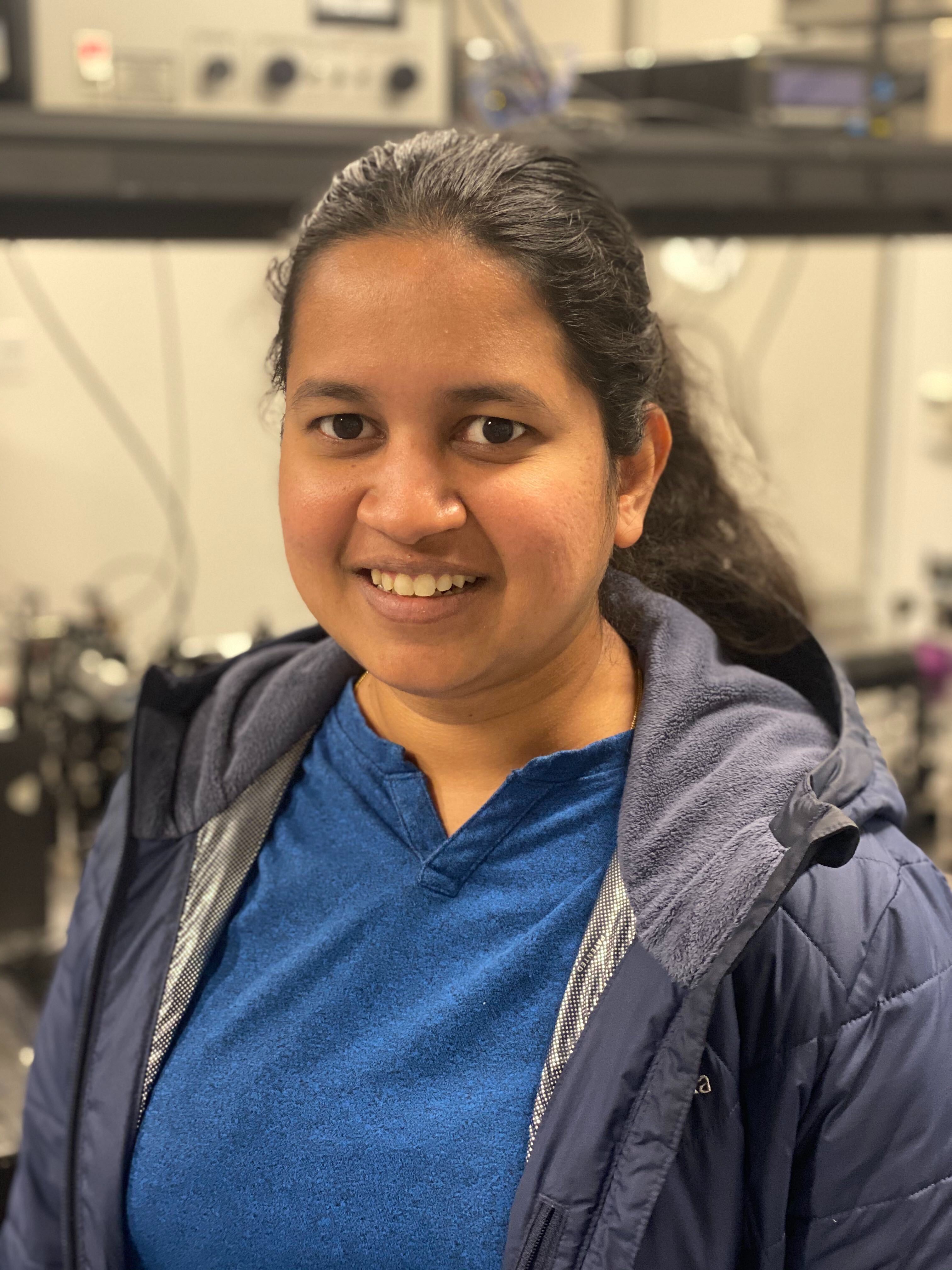 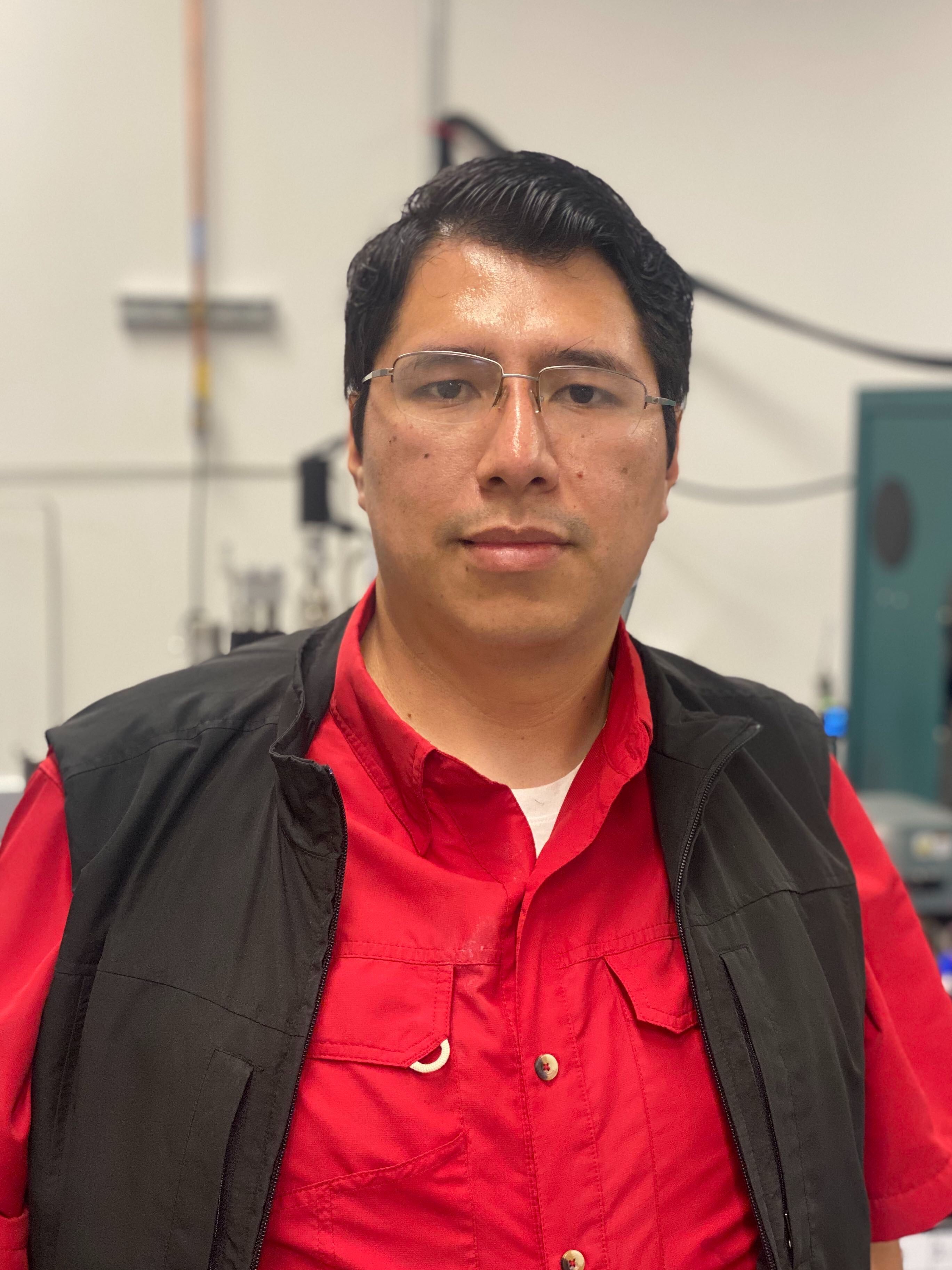